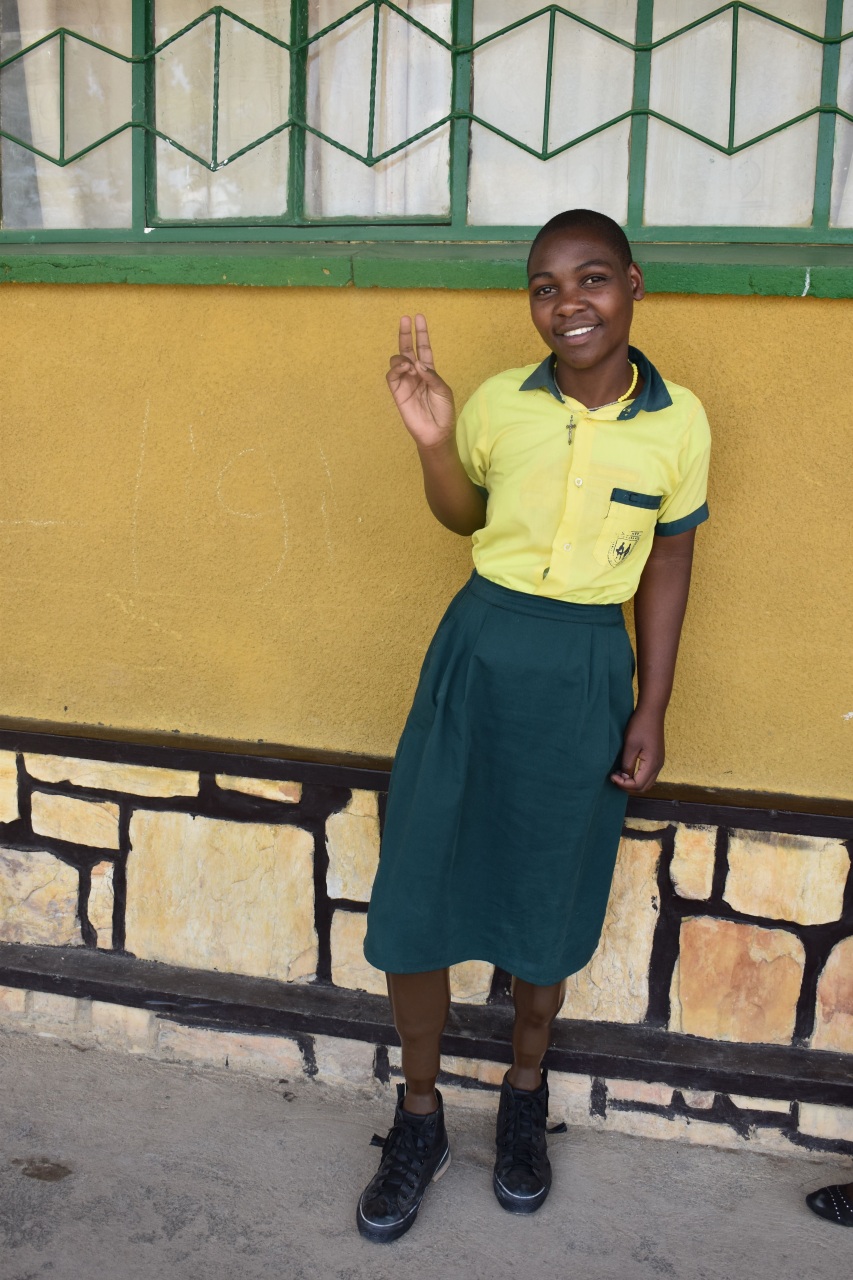 Grace was 13 years old when she contracted malaria, which was not initially treated at the hospital. Her health condition worsened day by day until she fell into a coma. When she awoke from the coma, both her legs were in an advanced state of gangrene and the only solution was bilateral amputation.
Nevertheless, Grace is a girl with an irresistible smile, who dreams of becoming a doctor and reuniting with her large family, consisting of her parents and eight brothers and sisters. Grace is currently a student at the school within HVP Gatagara Hospital and only returns to her family in the Western Province of the country during school holidays. After her amputation, she received three prostheses, which had to be replaced as she grew: during the SwissLimbs mission to Rwanda in May 2021, she received two new prostheses.
<< Back